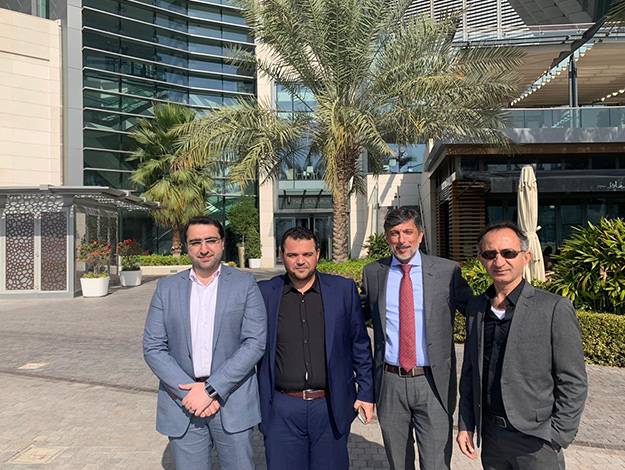 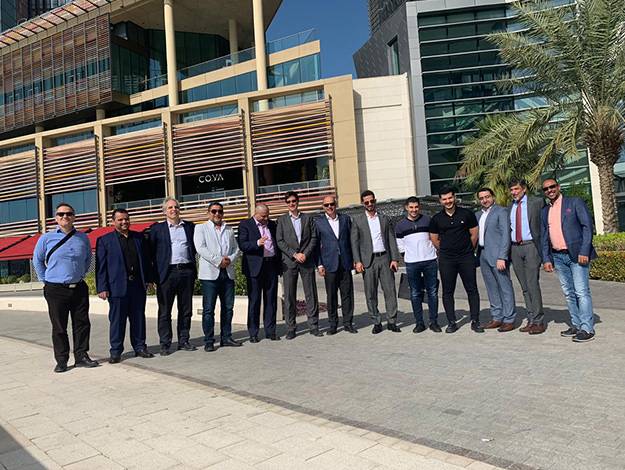 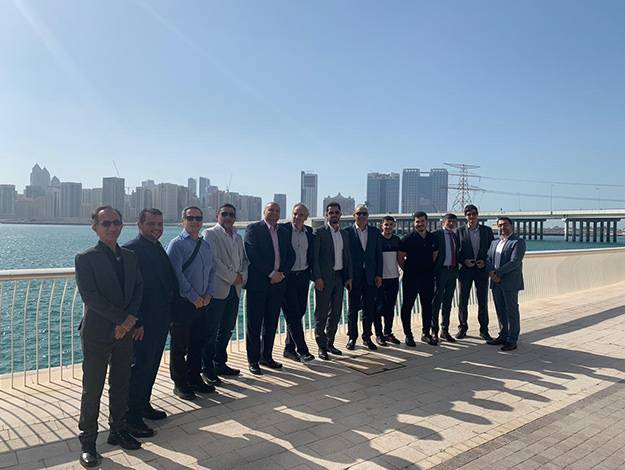 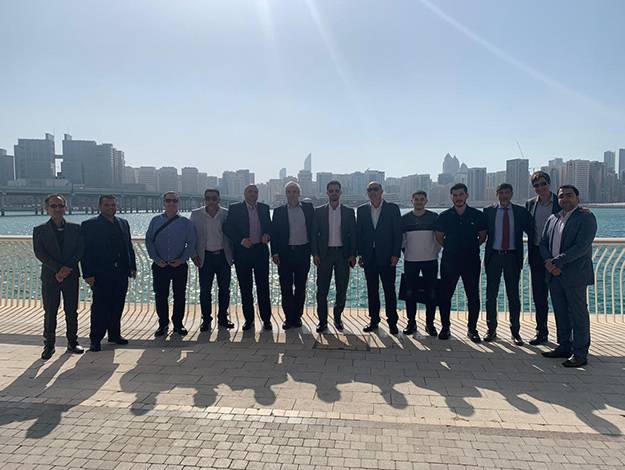 Tornado Group is in a partnership with Rover Alcisa Group from Spain since 2014 and have formed Tornado Rover Alcisa (TRV) with primary focus on various infrastructures and buildings construction disciplines.